How can we explain the lower levels of corruption perception in Chile and Uruguay? 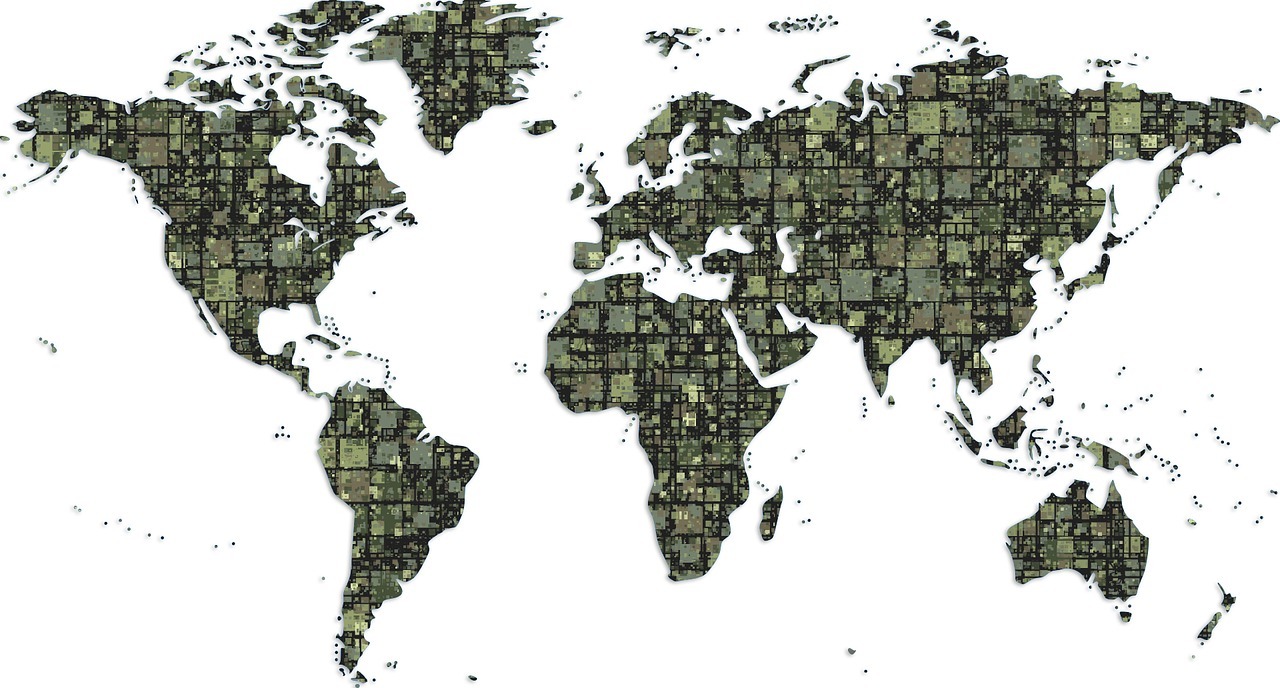 Transparency International measures perception levels of corruption each year in different countries around the world. Considering the situation 10 years ago, Chile and Uruguay have achieved the lowest levels of corruption in South America. But, how can explain that achievement? What are the differences between these countries and the other countries of the region?

Transparency International is an NGO (Non-governmental organization) based in Berlin, Germany. This international organization of civil society comprises several delegations and institutions that focus on fighting against international corruption. Since 1995 it has composed “Corruption Perception Index” which makes a perception ranking between 176 countries. The Index Methodologies is and expert poll, that is considered the main source of information concerning corruption. Despite the subjective evaluation of this methodology, I consider this it to be an important starting point in order to encourage discussion about the corruption of governmental public system.

It is called the “perception Index” because it is almost impossible to measure or quantify  corruption phenomenon, as Alejandro Salas the director of the Transparency International in Latin America explained. In the last Corruption Perception Index which was published in 2016, Uruguay was ranked on 21st placed and Chile in 24th place. However, Brazil was ranked on 79th placed, Colombia in 90th placed, Argentina in 95th placed, Peru in 101st place, Bolivia in 113th placed, Ecuador in 120th placed and Paraguay and Venezuela 123rd and 166th placed, respectively.

A reflection about Uruguay and Chile

The Uruguay issue is paradoxical due to it having the lowest perception level of corruption in South America, despite a political system that continuous to be open to abuse. The “Lava Jato” case has implicated an Uruguayan lobbyist. The gas framework investment assigned to “Gas Sayago” has placed Jose Mujica ex-president at the centre of the investigation over the course of the last year. The Transparency and The Public Ethics Comittee (JUNTEP) have suggested that there should be an integrated system between organizations and public institutions to fight against national corruption. In my opinion, the judicial system ought to categorize new criminal activities such as “illicit enrichment” and “private corruption” that do not exist currently in the legal system

Despite the current judicial investigation involving ex-president Jose Mujica (2010 – 2015), he has managed to an austere and transparent social image that has improved the corruption perception level of Uruguayan society. In addition to this, Uruguay has achieved elevated levels of economic development according to the World Bank’s Human Opportunity Index. For example, between 2006 and 2015 the country had an average annual growth rate of 4.8% while moderate poverty decreased from 32.5% in 2006 to 9.7% in 2015. During 2016, Uruguay had an 8.6% unemployment rate of a country of 3.4 million people. This relatively low unemployment rate suggests that the transparency index has been influenced by a good economic situation.

In Chile , we can recognize more clearly some characteristics of the legal and political system that help to explain its position. On legal matters, Public Law N° 20.285 of 2008 about Public Information Access produced a noticeable information democratization process, which allows the citizen to request request the reasons for the authorites public decision. Another example is the Public Lobbying Law N° 20.730 of 2014, which requires all interests between becoming transparent their interests between public authorities and economic or political groups external to the governmental structure to become transparent.

The police body of Chile called “Carabineros” enjoyes remarkable legitimacy in comparison to other security police bodies across South America. That legitimacy and transparent perception of the Carabineros is a fundamental reason for Chile’s high position in the transparency ranking. In the same sense, the Policia Federal de Brazil, and Batallon de Operaciones Especiales (BOPE) are Brazilian security forces with considerable recognition, but that is not the case of the Policia Federal Argentina, for example.

That idea is properly explained in “Estado, Democratización y Ciudadanía” of Guillermo O’Donell, where he considers that a map can be divided in 3 distinct colours, with Blue representing the functional and territorial presence of the State, Green representing territorial presence but only a slight functional presence and Brown representing lower level of  both. Thus, in Brazil, Peru, Paraguay and Argentina, the brown areas are in the marginalized areas of big cities, where “bribes”, “corrupt practices”, and “areas liberated by the police” allow drug trafficking and corrupt actions, to flourish.

The naturalization of liberated areas or areas lacking governmental control take place within the social and cultural scenery, thus creating a new tolerance threshold. Considering that Chile or Uruguay are far from being ideal examples, we can recognize that brown areas would be smaller in to greater democratization and transparency of information laws and a legitimate

security system such as in Chile’s case. In Uruguay, social policies properly applied such as pensions systems that reach 87% of people older than 65 years old have produced social inclusion that avoids a vicious circle of corruption.

The risk of corruption naturalization

In Latin America, there has been a naturalization process of regular corruption practices, such as a bribe to avoid a traffic fine or tax evasion. That undermines and plays down the corruption meaning, making it difficult to determine the difference between corrupt or non-corrupt practices according social perception.

The Judicial System is a key aspect of evaluating levels of corruption. If the system in charge of control is part of the problem, the feeling of impunity is complete. Argentina and Peru have made great progress in prosecuting people in positions of power during the last 5 years. On the communication side, we can observe that social networks are revolutionizing the way of political behaviour. These represent a communication method where a citizen can express ideas and that can go “viral”, allowing them to become the focus of debates and influence the Policy Setting Agenda. Perhaps the most important problem is the lower levels of veracity and trust in surfing information online sometime producing misinformation.

Autonomous judges, independent of political-economic pressure, public information access, political institutions and honesty are the keys to achieve a success for the countries concerned in this matter. There is not a magic formula, but there is the possibility of consensus about state policy in the fight against this scourge.

0 respuestas en "How can we explain the lower levels of corruption perception in Chile and Uruguay?"